Animals have a habit of making changes to adapt to seasonal differences. Some animals hibernate through a certain period, some aestivate, and some migrate.

Migration is common among birds. As the season changes, the weather becomes more extreme and availability of resources is impacted.

During these times, many birds migrate and move toward areas that are more favorable for them. But not all birds are migratory.

Most species of seagulls are migratory, and most are known to migrate in winter. Although the distance they travel when they migrate varies across the species, seagulls in similar regions travel in similar directions. You’ll find that even among migratory seagulls, certain individuals may not travel with the group.

Seagulls are generally migratory although not all species of the bird move in the same way as the seasons change.

You’ll find that seagulls that inhabit similar regions fly in the same direction when they migrate.

For instance, seagulls that stay in North America typically fly south in winter. This movement is understandable since the southern regions are relatively warmer in winter months.

You might think that seagull migration is dependent on direction.

But it turns out their sense of smell directs their migration, although the exact scent they use is unknown.

Although most seagulls migrate, there are instances where individuals choose to stay behind.

When seagulls are unhealthy, they are unable to keep up with the healthy ones.

Also, when seagulls are too old or too young to stay with the flock, they will not migrate.

Where Do Seagulls Go in the Winter?

Different species of seagulls travel different distances during their migration. Because of this, different seagull species go to different places.

Herring seagulls are known to migrate from Canada to the coastal or northern USA.

When they migrate, you’ll find them in places like southern Brazil, Uruguay, and Argentina.

California seagulls are also migratory, and they travel toward the Pacific coast when winter comes.

Sabine seagulls are seen around open oceans in winter, especially close to areas of upwelling.

Common seagulls are usually seen in coastal areas in winter. They may also be seen in sports fields and housing estates at such times.

Like many other birds, seagulls fly south in winter when it affects their food supply.

During winter, it can be harder for them to hunt for food in frigid or frozen water, where fish move toward the very bottom and are hard to reach.

Seagulls will fly south to find warmer waters that allow them to hunt successfully.

When spring comes, these birds return home. By that time, their usual food sources would have returned to their resourceful status.

Seagulls can survive winter in colder climates. Not all gulls choose to migrate, especially if they are older, too young, or sick.

The birds that stay behind typically do not die from the harshness of the weather.

A seagull’s plumage is also waterproof. They normally would not get cold from retaining water in their feathers.

Another part of a seagull that is adapted for surviving winter is its feet. The blood circulation in a seagull’s feet is compact, and there is usually enough warm blood in their feet to prevent frostbite.

Surviving winter comes at a price for seagulls, however. To keep themselves warm, they have to expend energy.

Since seagulls use more energy in winter, they will need more food. But if they cannot find enough food, surviving winter might not be easy.

It is no surprise some of them choose to fly to regions with enough food.

Are There Any Seagulls That Do Not Migrate?

Not all specials of seagulls migrate. While most seagulls are migratory, a few choose to remain in their usual habitats all year long.

Some of the typically non-migratory seagulls include:

Which Seagull Species Migrates the Farthest?

Of all seagull species, Franklin’s Gulls appear to travel the farthest.

They migrate from Canada and travel as far as southern South America, over distances between 6000-7500 miles.

Most seagull species migrate, but a few do not. Among the population of the species that migrate, you’ll find that some individuals do not migrate.

Those that do not migrate are usually very old, very young, or unhealthy. 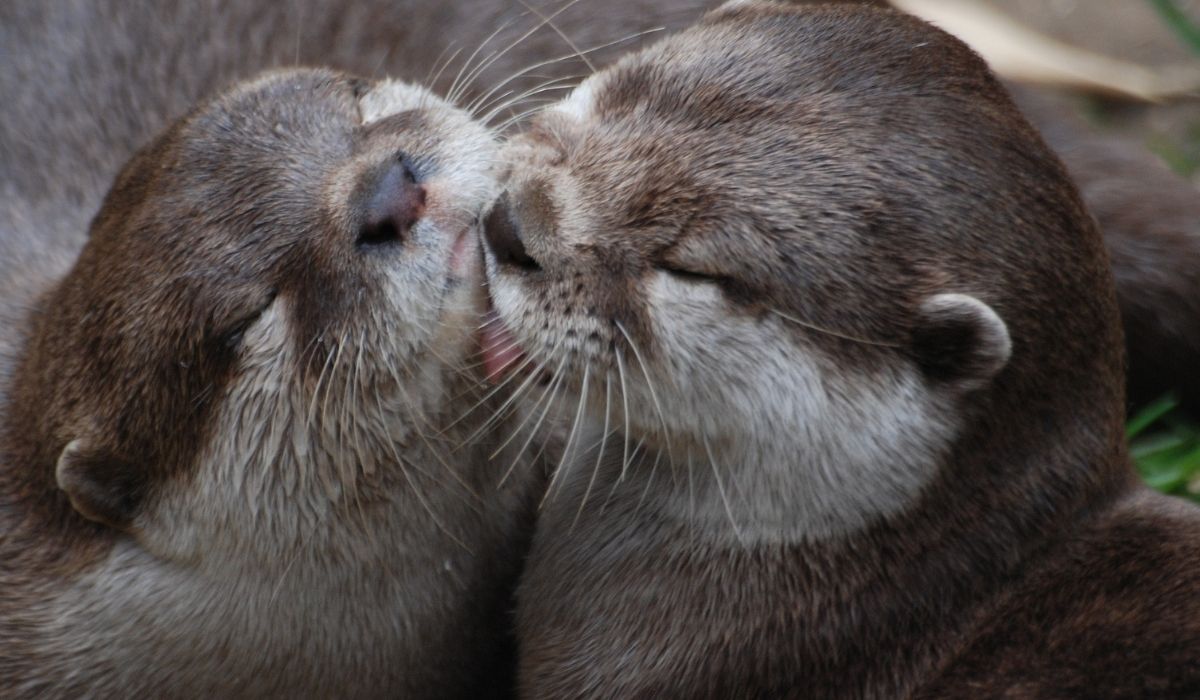